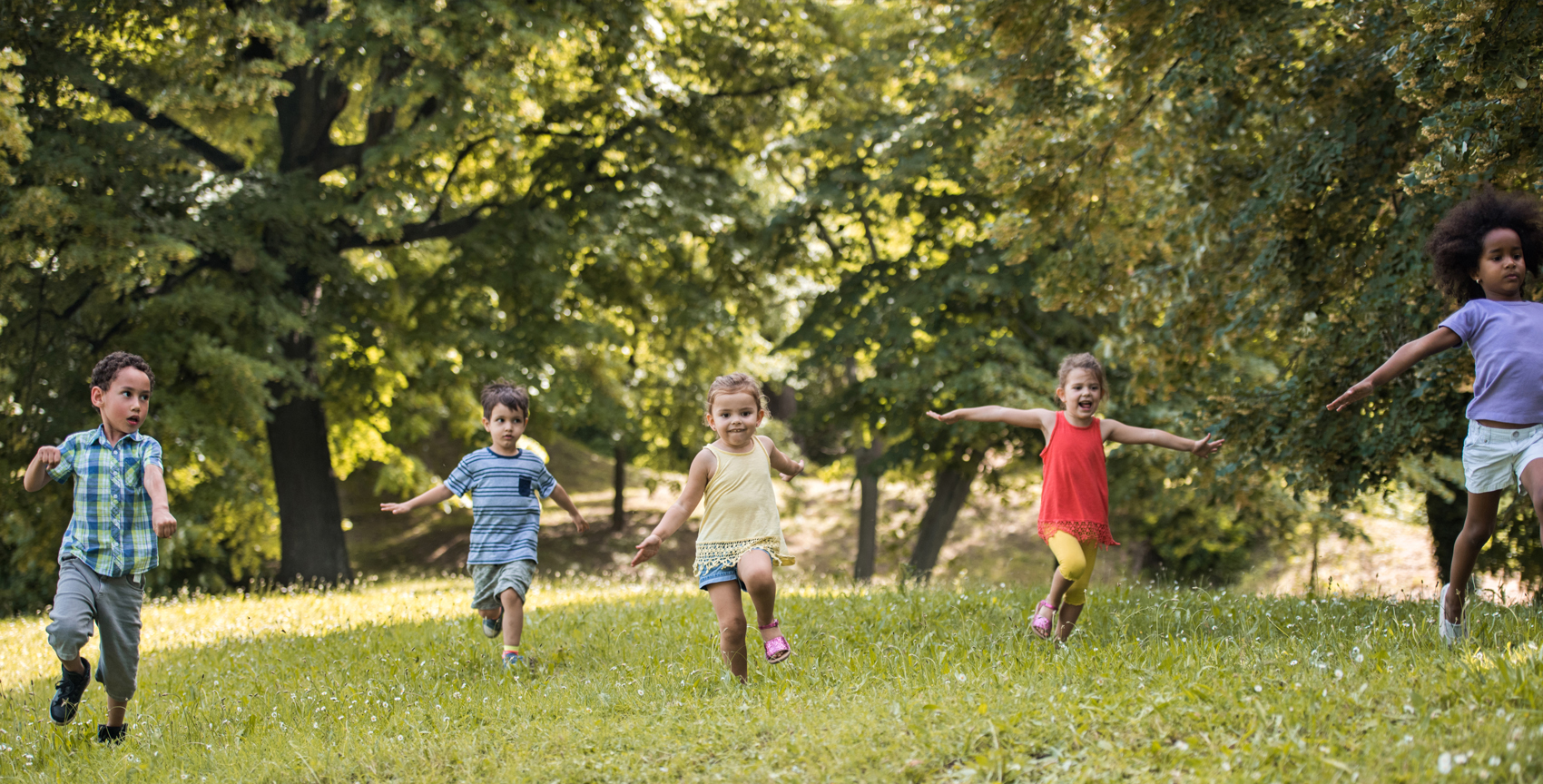 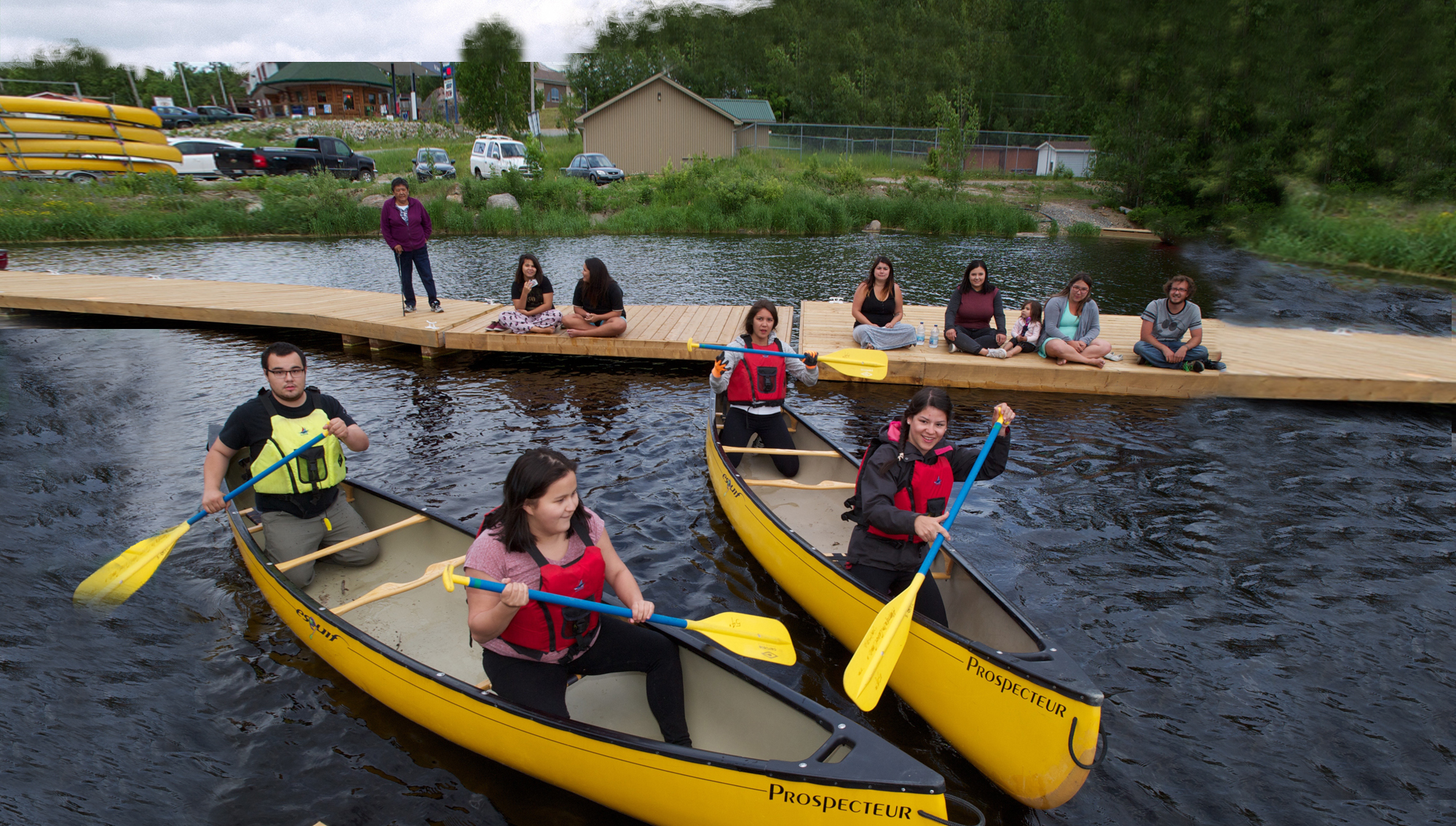 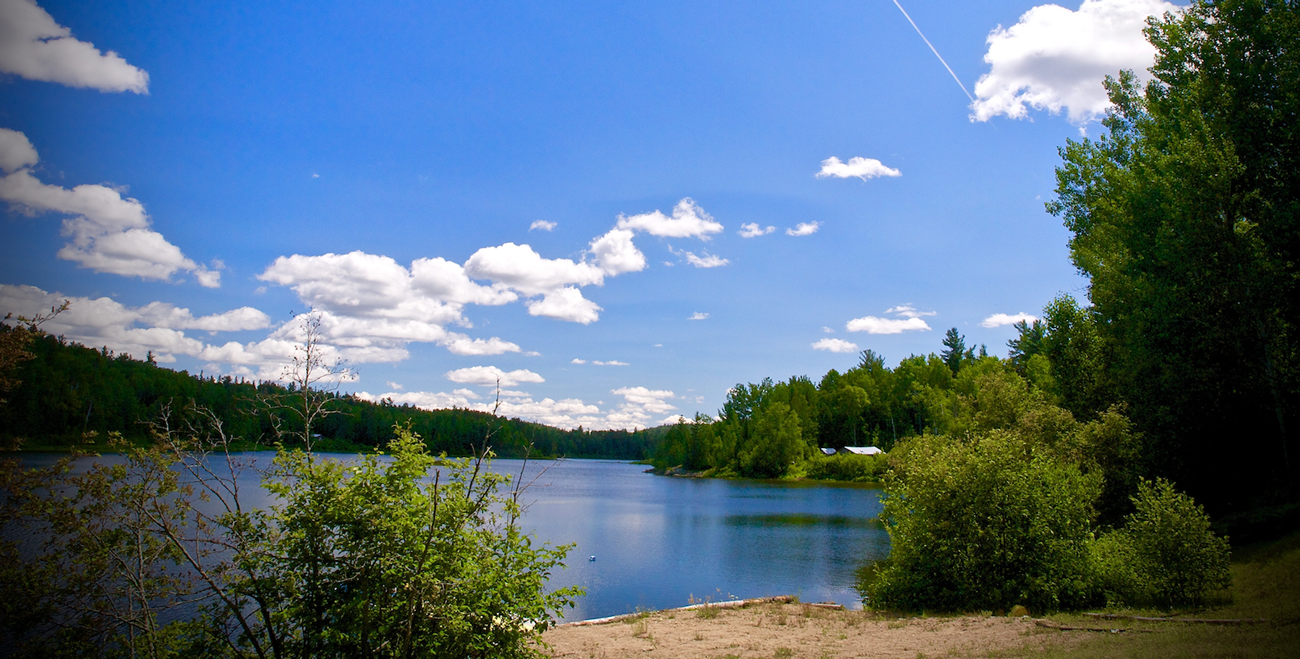 ONIMIKI: A COMMUNITY PROJECT OF HYDROELECTRIC MINI-POWER PLANTS TO REVITALIZE THE ECONOMY OF TÉMISCAMINGUE!

Onimiki is a mini hydroelectric project that would generate significant economic benefits. It is a quality community project that is supported by the First Nations communities of Kebaowek, Wolf Lake and Pekuakamiulnuatsh as well as by the MRC of Témiscamingue.

The Onimiki project would include two mini-hydro plants and would represent an investment of approximately $200 million. Its construction is expected to last 2 years and would create several jobs in the region during construction. A significant proportion of these benefits will be dedicated to local communities.

The project would represent a total investment of approximately $200 million. In addition, the project has many energy benefits. Indeed, the stability of the green energy supply would allow new companies to come and settle in the region. The citizens of the region would no longer have to go back to Ontario because of frequent power outages, as is currently the case.